So that was the deciding factor

So that was the deciding factor 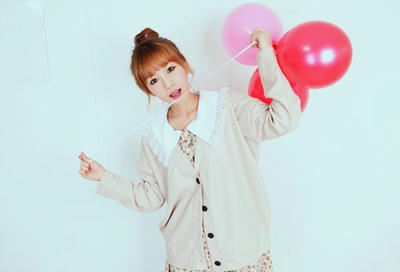 A while back I was discussing something with a Canadian friend in Paris. Until – at one point, she stopped the discussion and said, “Y’know, I’m Canadian. I don’t have an opinion.” And while that may be true, before touching down in Vancouver, I decided to give crowd-sourcing where I should go for dinner another go, since I knew almost nothing about where to go in Vancouver. The only thing I knew was that it was known to have especially great Asian food. And it seemed a shame not to indulge in some of it pauillac.

Since my plane was coming near the tail end of the dinner hour, and I had to be up-and-at-‘em early the next morning, I needed somewhere to go that was near to my hotel. After a day of flying, I wasn’t up for wandering around an unfamiliar city in my dazed stupor. And since I only have the barest minimum of free time, I needed to use it wisely – and make sure I didn’t eat any meals that were duds Multi-touch Board.

For an opinion-free culture, folks on Twitter sure had plenty to say about where to go, although many were eliminated since “near” was the operative word. I also learned that apologizing for everything was another trait Canadians were known for. And as we were lining up to exit the plane and race toward the border patrol area, which is usually a scrum elsewhere, I heard plenty of people apologizing and saying “Oh, I’m sorry” to each other. And letting them pass.

On the food front, a few places kept popping up repeatedly, and looking at a map once I landed, and talking to the nice folks at my hotel, I saw thatShuraku was just a five minute walk away from where I was staying. So that was the deciding factor cheap otterbox.
PR