But it would’ve been worth it

But it would’ve been worth it 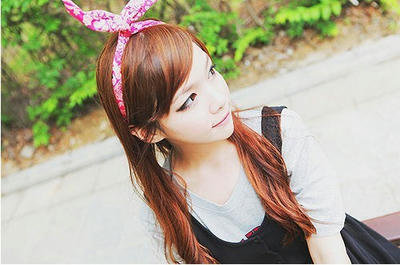 There’s nothing like an icy cocktail to start off summer, and I’m considering making this my new seasonal refresher. When the team at Lucques restaurant in Los Angeles presented a menu from My Paris Kitchen for one of their Sunday suppers, head bartender, Christiaan Rollich came up with an inspired cocktail that’s light, and refreshing, and combines a splash of Lillet, a pour of French vermouth, another nod to France with a dash of orange liqueur, finished up with some bubbly from our friends across the border in Italy.


Since I’m traveling light on my book tour, I brought along my dinky point-and-shoot camera. (And because I was being très LA, I was doing plenty of table-hopping – or, as they say, “working the room.”) But when I checked out the shots after I had been revived from the combo of food, drink, and friends the next day, the results were less-than-stellar. Thankfully, when you have pals who are amazing food photographers, you can hit them up for photos.

Food photographer pal Matt Armendariz of Matt Bites surprised me by showing up for the dinner Malheuresement, publishers don’t considered book tours to be author vacations, so I didn’t have a speck of time to jump into his pool or taste his brick-oven pizza. So we had to make due with having just enough time for a major hug, which almost sent me to Cedar-Sinai for an x-ray for broken ribs. But it would’ve been worth it.


I know people in Los Angeles go to great lengths to get what they want, so I got down on my hands and knees and begged him to take pity on a harried traveler, and requested if he had any pictures that I could use, ones which did the special cocktail better justice than mine did. And he kindly sent me some of his beautiful pictures to use in this post.

After tasting this cocktail, an ode of the City of Light – aka Paris – I’m happy to know that I have all the ingredients on hand in my Paris kitchen (which doubles as My Paris Bar), so I can make one whenever I want, once I get home. And perhaps, someday, I’ll have the chance to taste a one – or two – by his pool. Or perhaps three.
PR